Wargus is a Warcraft 2 Mod that allows you to play Warcraft 2 with the Stratagus engine. The game looks and sounds almost exactly like Warcraft 2. The gameplay is very close to Warcraft 2’s gameplay, with slight enhancements towards Starcraft and other more modern RTS games. 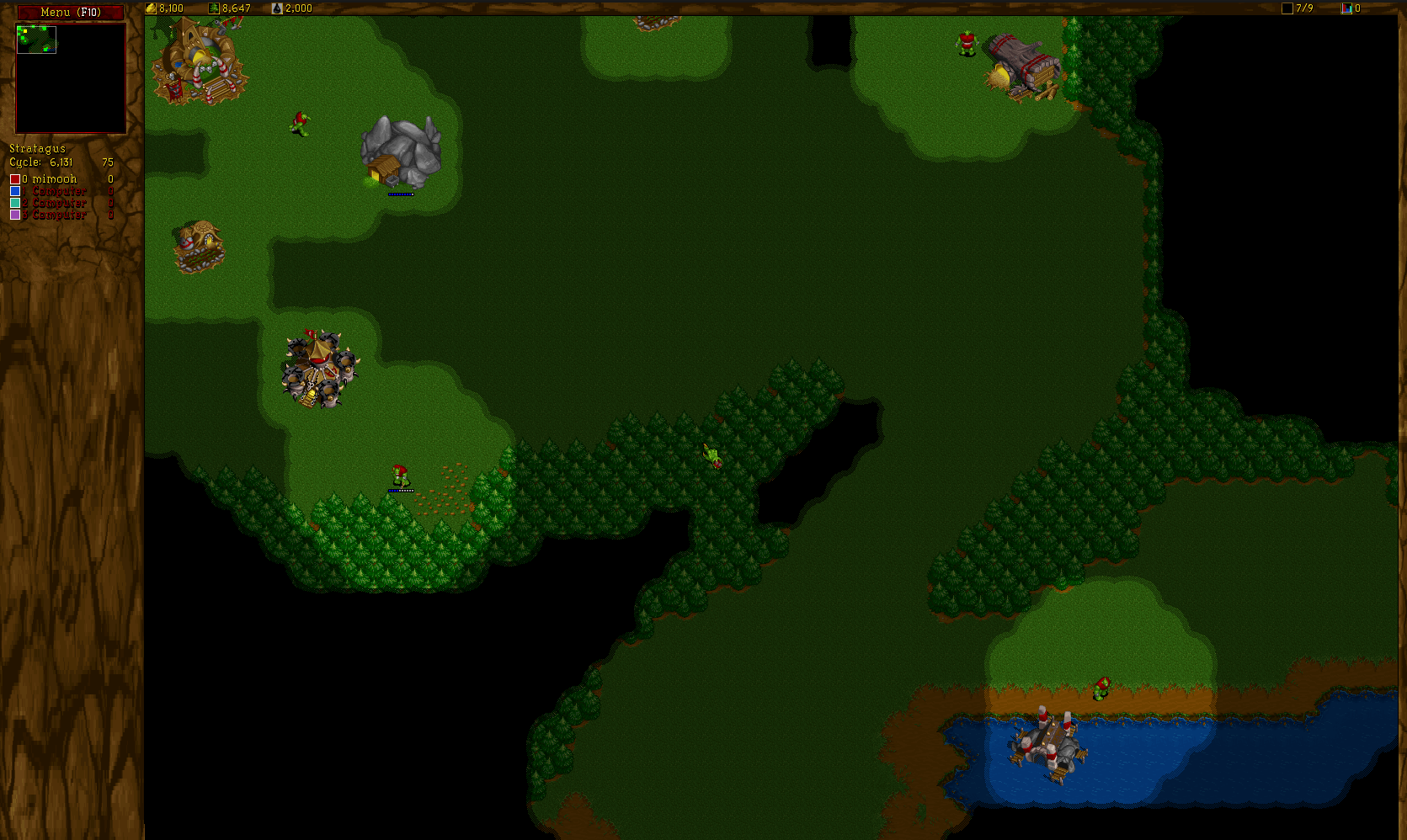 On first launch you will be asked for a copy of the original Warcraft2, so that the installer can extract the data. There’s also a video tutorial on how to install Wargus.

The benefits of Wargus over original Warcraft 2

Join us on Discord!

Check out what people made on those websites:

Wargus is an open source software. It is developed at